Breaking down Barriers to Climate-friendly Freight Transport in Indonesia 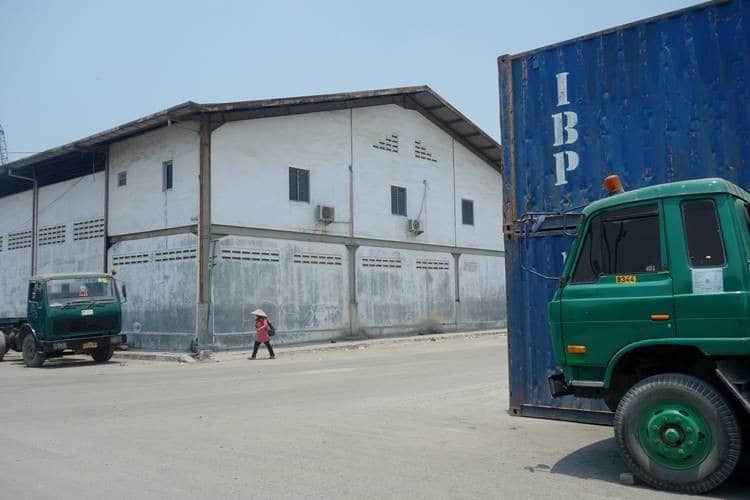 The rapid development of Indonesia’s logistic system in terms of freight transport and infrastructure connections opens opportunities to reduce emissions and improve transport efficiency. The key will be to plan for multimodal transport and to promote clean trucks before getting locked in further to a system with disconnected modes and relatively polluting vehicles. This is, in a nutshell, the joint agenda of the cooperation between Indonesia’s Ministry of Transport and the GIZ TRANSfer Project.

Indonesia is among the world’s biggest truck markets, with around 250.000 sales per year. By 2016, a total of more than 7 million trucks were officially registered, many of which were very old and in poor technical condition. While these many trucks represent just little more than 5% of the road fleet, their CO2 footprint is a disproportionate 25% of the road transport emissions. Indonesia’s transport sector emits more than the entire Philippines. Railways, as a low-emission alternative, face huge difficulties in competing with road freight in terms of costs, efficiency and political support. As a result, rail freight currently has a marginal 1% modal share on the main Island of Java.

In September, TRANSfer and the Ministry of Transport kicked off the process of designing two action programmes for multimodal rail transport and for truck fleet modernisation. Starting with a workshop, a broad range of stakeholders from government, industry, state-owned enterprises and academics contributed with their perspectives and worked out a shared understanding of the specific barriers, their root causes and possible solutions. Rail freight barriers include, for example, the cost of double-handling, poor rail access for industrial areas and ports, lack of multimodal transport operators and services, institutions that work in silos, or the fact that rail freight currently lacks a strong lobby and thus policy support. The road freight industry acknowledged that thousands of new trucks as well as mode-shift will be needed if the government implements its plan to eradicate overloaded and over-dimensioned trucks, which are a menace for road safety and road maintenance. The feedback from the industry stakeholders in the workshop was generally supportive of multimodal and cleaner trucks, and thus helped building confidence and momentum for developing suitable policy actions. All agreed that the key to a successful programme development lies in good coordination between institutions and the participation of all stakeholders involved.

The next project steps for 2019 are to continue engaging stakeholders in an upcoming survey process and to start further studies on the financial context of the rail logistics sector and on its BAU development. In early 2020, draft policy programmes will be put on the table.

This article was written in co-authorship with Lena Herliana and Friedel Sehlleier. 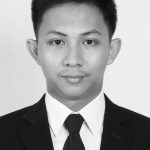