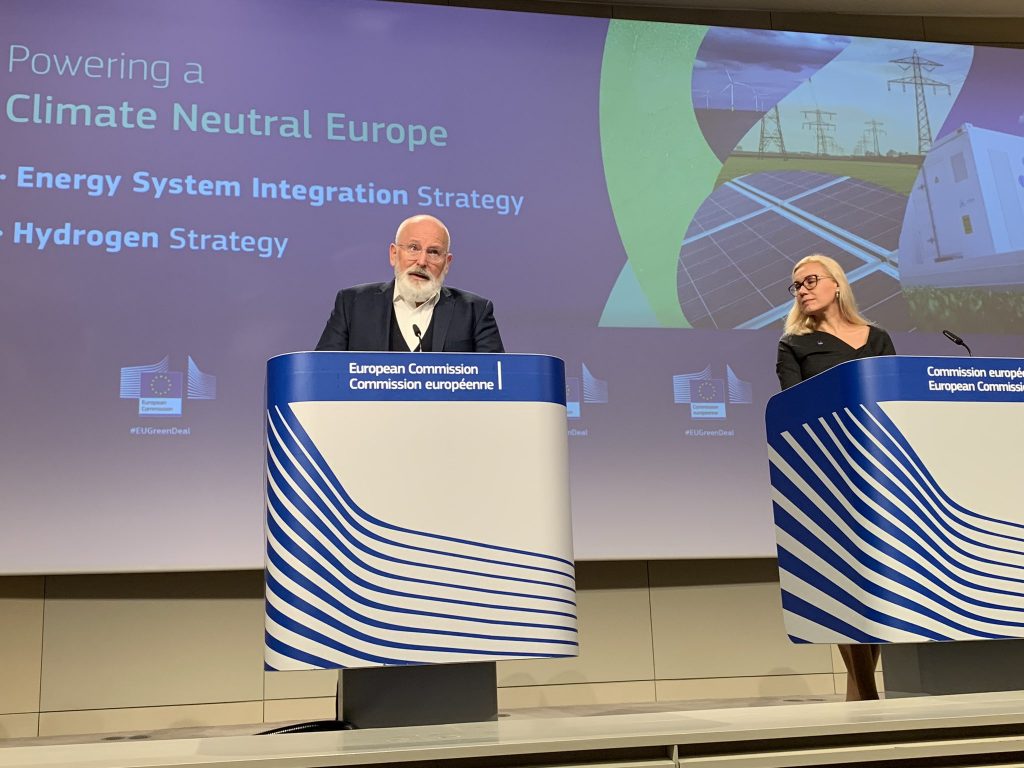 Green hydrogen will play a crucial role in Europe’s path to carbon neutrality by 2050. This was previously affirmed by the European Green Deal, announced in December 2019. Now, in July 2020, the European Commission has presented its vision for an EU Hydrogen Strategy. The strategy establishes a broad roadmap for future action, with the ultimate goal of achieving the large-scale deployment of renewable hydrogen in difficult-to-decarbonize sectors, including shipping and aviation, by 2050.

Only sustainable hydrogen is compatible with climate targets

Climate neutrality can only be reached with sustainable hydrogen and Power-to-X products. While low carbon hydrogen will play a role over the short and medium term, renewable hydrogen is the only option compatible with EU goals over the long term. Accordingly, the proposal advocates including an emissions threshold for low-carbon hydrogen in the ETS directive.

Overall, the strategy identifies five main areas of action. The first is to adopt an investment agenda through the newly launched European Clean Hydrogen Alliance, which links investors with public and private partners. Strategic investment will be supported through the ETS Innovation Fund, InvestEU, the Strategic Investment Facility, and other European funds.

A second area of action is to boost demand and scale up the production of renewable and low-carbon hydrogen. To this end, the Commission will develop uniform definitions and certification standards. To ensure price stability, the proposal advocates Carbon Contracts for Difference (CCfDs), a tool for awarding project-based grants.

Creating a comprehensive legislative framework is the third area of action. The Commission hopes to support the growth of a clean hydrogen market by removing regulatory obstacles and harmonizing European legislation. This would include the planning for a European hydrogen infrastructure, particularly for transport.

The fourth area of action is promoting research and innovation. The proposal foresees the launch of a Clean Hydrogen Partnership by 2021 in order to accelerate research investment.

The last element of the proposal focuses on developing international partnerships. Such partnerships will be essential to cover domestic hydrogen demand. The proposal places a particular emphasis on countries in Eastern Europe, the Mediterranean region, and Africa. It also highlights potential trade with the United States, Canada, Australia, South Africa, and Japan.

The announcement of the EU Hydrogen Strategy sends a strong signal to hydrogen markets while also reaffirming the EU’s commitment to sustainability in the energy and transport sectors. By September 2020, the Commission will announce a new climate target for 2030. It also aims to review existing legislation by June 2021 in order to augment climate ambition and bolster the strategy’s implementation.

You can read the full EU Hydrogen Strategy proposal here.

Contributor to this article is Alexander Mahler. 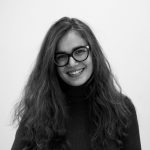