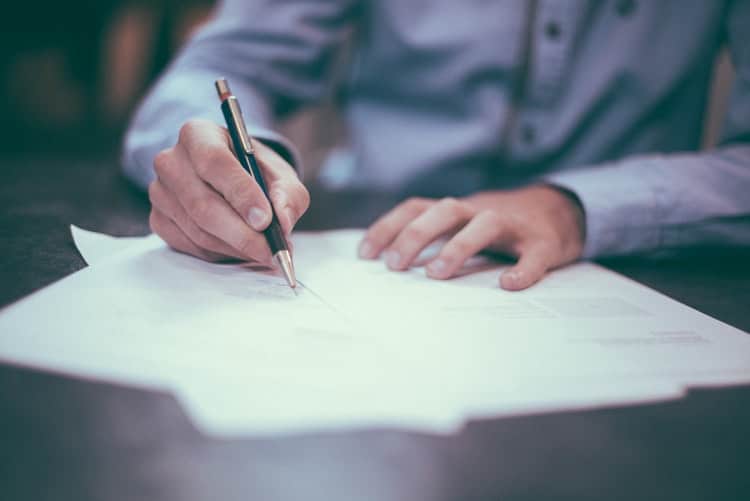 In order for Germany to become greenhouse gas neutral and meet its international obligations under the Paris Agreement, the German national government has established hydrogen as an important decarbonisation option. On June 17, 2020, the German Government, following extensive discussions, published a National Hydrogen Strategy.

This strategy establishes a framework for Germany’s national and international activities concerning its efforts to include hydrogen and Power to X products as a main pillar in Germany’s energy transition.

Only green hydrogen is sustainable in the long run

In particular, the strategy contains a clear commitment to sustainability: only hydrogen that has been produced using renewable energy (green hydrogen) is recognised as a valid option for the future. This focus on a sustainable production of hydrogen doesn’t only concern Germany, but is stressed as a global issue.

Importing hydrogen is a focal point

With this, Germany plans to produce 14 TWh of green hydrogen within the country. However, as forecasts expect a need of around 90 to 110 TWh of hydrogen by 2030, a solely domestic generation of green hydrogen will not be enough to cover the demand. The vast amount will be imported from countries with high quantities of renewables-based electricity.

The strategy recognises the potential of green hydrogen and sustainable PtX particularly in aviation, shipping, freight, busses & trains, as well as the industrial sector. The Federal Government is also currently verifying the possibility of a 2% quota for Power to Liquid used in aviation. Still, it is clearly stated that direct electrification, when feasible, should take precedent to hydrogen use.

Focus on green hydrogen should not slow down a green transformation

Environmental NGOs and experts emphasise that hydrogen production is particularly energy intense. Therefore, focusing on hydrogen plans should not slow down the green transformation in Germany and other countries around the world. Instead, all renewable energy used to generate green hydrogen must be additional.

Apart from only focusing on export, developing countries should also use green hydrogen and sustainable PtX products as a pillar in national energy transformations. Still, ambitious sustainability criteria are needed to ensure the environmental and social benefits of hydrogen use.

GIZ is already working with partners worldwide on green hydrogen and PtX. With the newly established International PtX Hub, GIZ is promoting the use of sustainable hydrogen and PtX, as well as encouraging further discussion about sustainability criteria.

Contributor to this article is Noelle Ziolkowski.

Photo by Scott Graham on Unsplash