Opportunities towards sustainable transport in Morocco 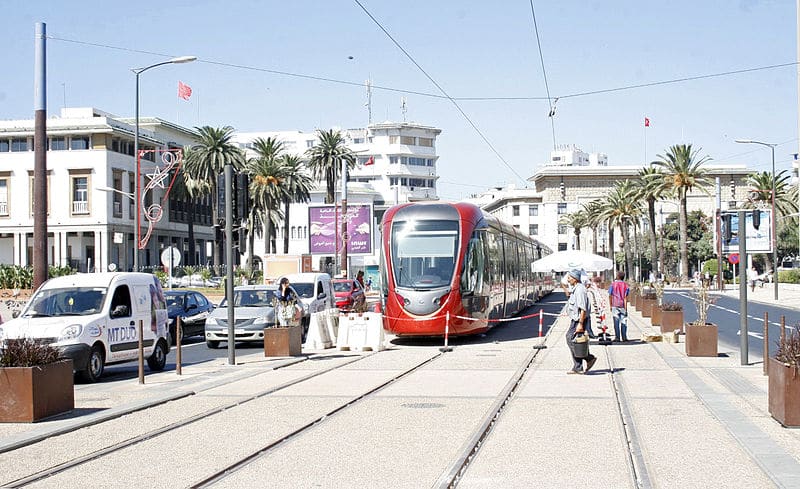 Morocco updated its Nationally Determined Contribution (NDC) to the United Nations Framework Convention on Climate Change (UNFCCC) on 22nd June 2021 and increased its emission reduction target from 42% to 45.5% by 2030 compared to the business-as-usual scenario, the unconditional  target increased from 17% to 18.3%. The updated NDC includes a portfolio of 61 concrete actions to achieve the target of reducing emissions by 2030, including 34 unconditional and 27 conditional actions.

Morocco didn’t fail to highlight the importance of the transport sector in reaching its reduction targets and confirmed a series of strategies and actions to achieve them.

The updated NDC builds on several plans and strategies from 2016 which are linked to the transport sector and develop a long-term vision for certain sub-sectors. Due to the high dependency of the Moroccan transport sector on fossil fuels, the National Energy Strategy aims to achieve a 24.5%, reduction in transport energy consumption in 2030, which is the highest share compared to other sectors.

The National Logistics Strategy has also been included in the 2016 NDC and has been renewed for the updated NDC due to its relevance for freight transport. The plan for the another action, the “Administration’s exemplarity” (developed within the framework of the implementation of the SNDD 2030), which seeks to increase by 30% the share of green cars (hybrid or electric) in the government fleet, has only started to take effect since 2020. The Moroccan Post Office agreed to electrify its  fleet (225 vehicles in total, specially dedicated to mail and package distribution) with the support of the Ministry of Industry, Trade and Digital Economy.

The most significant actions for Moroccan transport decarbonization are to be found in the mitigation measures of the overall objective.

In the overall mitigation effort, the share of the Transport sector is 7.9% in 2030 whereas it represented 8.6% in the initial NDC. However, it contains 5 new ambitious projects out of 7 for a total reduction target of 19.34 MtCO2/year in 2030 on their own that will need an overall international support of 156,2 Million dollars.

These 5 new major actions are the result of efforts led by the Ministry of Equipment, Transport, Logistics and Water, through its Directorate of Land Transport, with the support of the Advancing Transport Climate Strategies (TraCS) project, implemented by GIZ and financed by the BMU-IKI. These actions involve:

Within these actions, the introduction of the Bonus-Malus System has the potential to significantly move forward the electric mobility agenda, as it will encourage the choice of low emission vehicles and will penalize the purchase of the most polluting models. On the other hand, the improvement of the environmental standards of vehicles will allow Morocco to align with the European standards of vehicles (Euro 6) by 2023 and will be complemented by the application of CO2 emissions and fuel economy standards for new passenger vehicles and new light duty commercial vehicles, which will allow Morocco to converge with a 10-year time lag by 2030 with the European regulation.

In the end, although the figures show a decrease in potential sectoral reductions in the overall mitigation effort, this can be explained by the fact that many of the programmes are already implemented (partially or fully) before 2020 and will continue to mitigate GHG emissions over the period 2020-2030. Nevertheless, the new targets reflect a significant increase in Morocco’s mitigation ambition, and the transport sector has been given a high degree of attention and will see major advances that will certainly change the landscape of the sector in the coming years.

If you want to learn more about the role of transport in Nationally Determined Contributions, take a look at the Tracker of Climate Strategies for Transport and read this article on updated NDCs!

Tramway in Casablanca, Morocco (Photy by Magharebia on Flickr under Creative Commons) 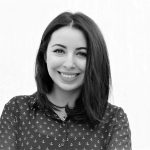