With one mitigation and three adaptation actions in transport 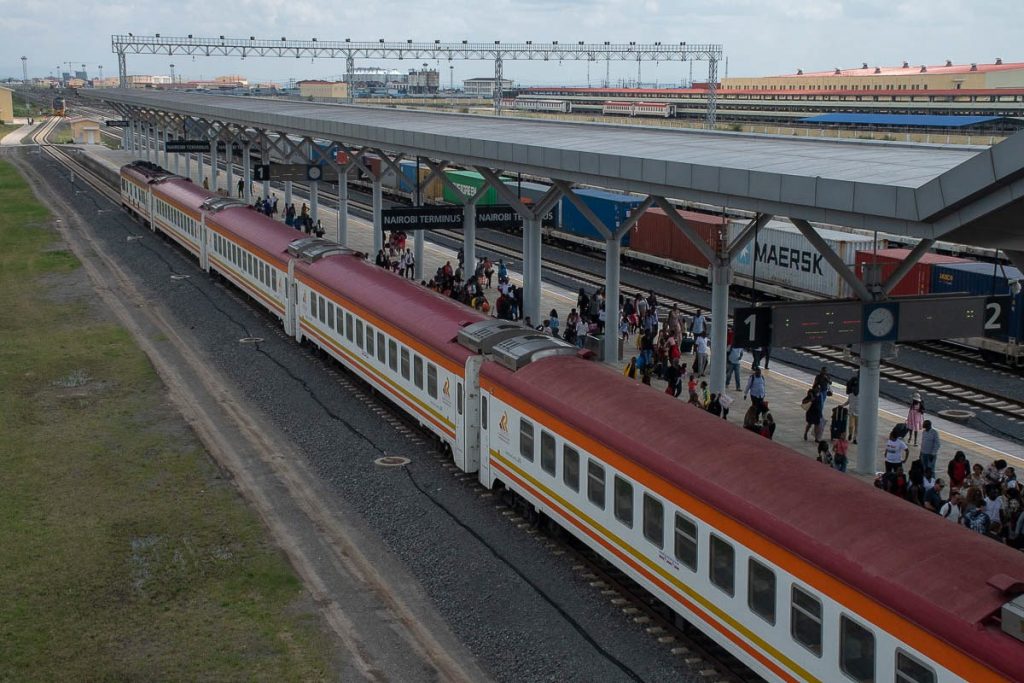 The transport sector makes up the biggest share of petroleum consumption in Kenya; as such about 67% of Kenya’s energy-related CO2 emissions and 11.3% of Kenya’s total GHG emissions in 2015 came from transport-related activities (GHG inventory report, 2019). Therefore, Kenya explicitly mentions its endeavour to implement low carbon and efficient transportation systems in its updated NDC. Moreover, adaptation programmes are further elaborated in comparison to the first NDC and now consist of three priority actions focused on road infrastructure. These are:

The NDC revision process involved comprehensive consultations with various stakeholder groups, such as those representing national and county governments, private sector, civil society, gender focal points, and economic sectors including transport. As a consequence of the COVID-19 pandemic, nearly all consultations were conducted virtually. The NDC update process was spearheaded by the Ministry of Environment and Forestry through the Climate Change Coordination Unit, with support from the GIZ NDC Assist project. The stakeholder consultations aimed to capture the progress and challenges associated with sector-specific actions outlined in the key documents that support the NDC implementation, such as the National Climate Change Action Plan (NCCAP) and the National Adaptation Plan (NAP). The consultations also intended to establish a multi-level governance and stakeholder coordination for the execution of the outlined mitigation and adaptation actions within the sectors.

Kenya’s updated NDC sets out two important developments from its first NDC, which was submitted in December 2016. As compared to the first NDC target of 30% GHG emission reduction, the updated NDC commits to lower GHG emissions by 32% by 2030 relative to the business as usual (BAU) scenario. While the first NDC was fully conditional to international support, the updated NDC intends to mobilize domestic resources to meet 13% of the estimated USD 62 Billion NDC implementation costs.

While the updated NDC does not explicitly outline any transport focused mitigation targets, it does make reference to the second NCCAP (2018-2022). The BMU IKI funded project, Advancing Transport Climate Strategies (TraCS), implemented by GIZ and the State Department of Transport supported the revision of the transport chapter of the National Climate Change Action Plan for the period 2018-2022 through the assessment and prioritisation of potential priority mitigation actions for the transport sector.  The progress of implementation of the outlined mitigation  and adaptation targets is reported annually as required by Kenya’s Climate Change Act 2016. The first NCCAP (2013-2017) set a holistic guidance to Kenya’s climate resilience pathway, whereas the second NCCAP (2018-2022) sought to streamline this further towards the NDC goals. Seven priority climate action areas including energy and transport have been outlined in the second NCCAP. Key actions for the transport sector include:

The NDC update provided a great opportunity to the transport sector to reflect its importance for Kenya’s GHG emission balance as well as to account for the implementation of the outlined NCCAP actions. To provide even further details on the intended mitigation and adaptation actions, the Transport Sector Climate Change Annual Report has been compiled and published. The second report covers other climate relevant endeavours being implemented by the transport sector agencies to contribute towards transport climate actions. It will be published here soon.

The efforts for mitigation and adaptation in transport as outlined in the NDC are continuously implemented through the NCCAPs. This being said, the next NCCAP for the period of 2023 to 2027 provides another opportunity to refine measures and targets.

Find the full text NDC at UNFCCC and the second NCCAP (2018-2022) at Ministry of Environment and Forestry. 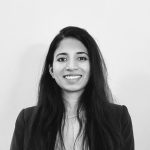