Exchanging Know-How on how to change Transport in Indonesia

Indonesian-German Cooperation on Transport in Action 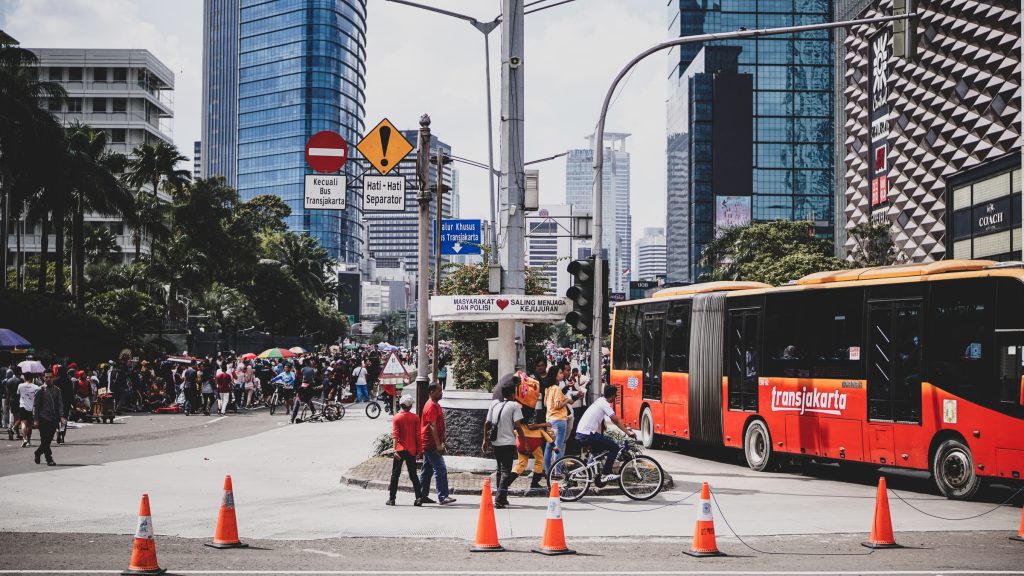 On November 27th, a group of officials from the Government of Indonesia visited the GIZ Headquarters in Eschborn as part of a study tour on urban public transit to Switzerland and Germany. The bus rapid transit corridor development project (INDOBUS) and the Sustainable Urban Transport Programme Indonesia (SUTRI NAMA) had arranged the tour, which was led by two high-level officials, namely Mr. Budi Setiyadi, Director General Land Transport of the Ministry of Transport (MOT) and Mr. Ikhwan Hakim, Director of Transportation of BAPPENAS.

Dr. Petra Mutlu, Head of GIZ Regional Department ‘Southeast Asia and Pacific’ welcomed the guests and opened the meeting with an appreciation of Indonesia’s climate policy goals. She reassured that green and sustainable infrastructure and transportation remain high on the agenda of Indonesian-German cooperation. Mr. Budi responded on behalf of the delegation, thanking Dr. Mutlu and GIZ and highlighting Indonesia’s serious urban transport issues and his governments’ efforts for sustainable urban transport.

Andre Eckermann, head of the TRANSfer project, applauded Indonesia’s efforts towards the development of a National Urban Mobility Policy and Investment Programme (NUMP) in cooperation with the NAMA SUTRI and INDOBUS project. He emphasised that NUMPs are a powerful instrument used by many national governments to enable local authorities to tackle their urban mobility challenges. Mr. Eckermann further introduced the MobiliseYourCity Partnership as a club of countries that implement or prepare NUMPs, share lessons learnt through a community of practice and increase their international visibility.

To underline the importance of the ambitious transport mitigation action by Indonesia, Friedel Sehlleier, TRANSfer advisor, highlighted that Indonesia’s transport emissions increased by 200% since 1990 – which represents the 2nd highest growth among G20 countries. Indonesia’s importance is also reflected by the fact that the SUTRI/INDOBUS cooperation has attracted complementary support from several global projects of GIZ. In addition to Transfer III’s collaboration with MOT on green freight, the Transformative Urban Mobility Initiative (TUMI), the C40 Cities Finance Facility and FELICITY work with individual cities on realising urban mobility projects. Mr. Sehlleier mentioned that Germany also has a lot of homework to do in terms of transport and climate change due to its ambitious goal of reducing transport CO2 emissions by 40-42% below 1990 levels by 2030.

Robin Kaenzig, a public transport specialist, enriched the meeting with an expert input on international experiences in the funding of bus operation. He presented the case of London and the UK where bus operators receive subsidy/financial support based on a combination of nationally defined and locally determined objectives. Adding an example from Southeast Asia, Mr. Kaenzig introduced the comprehensive ‘Public Utility Vehicle Modernization Program’ by the Philippine Government.

The Indonesian transport officials welcomed GIZ’s expert inputs and engaged in a discussion on funding mechanisms for bus infrastructure projects, how to make public transit reforms attractive for bus operators and on how Indonesia’s fight against overloaded trucks could reduce emissions.

The SUTRI NAMA and INDOBUS Projects are both implemented by GIZ in Indonesia and are closely aligned. With funding from the British-German NAMA Facility, SUTRI NAMA focusses on the development of a funding mechanism for public transport and transport demand management projects and implements pilots in five cities. INDOBUS aims at launching launch bus rapid transport corridors in Indonesia and is funded by the Swiss State Secretariat for Economic Affairs (SECO). 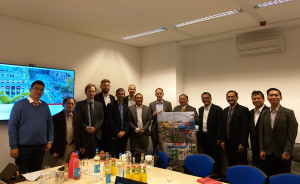 This article was written in co-authorship with Ronja Kwasniok. 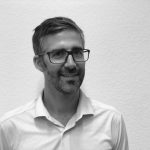